Visconti Eco-Logic Pen collection comes just in time for the 50th anniversary of the first Earth Day celebration. Visconti has chosen to create this eco- friendly version of the Rembrandt series, not so much because a pen can make a difference, but to remind us that all of us can make a difference.

In 1969 Gaylord Nelson witnessed the ramifications of a large oil spill in Santa Barbara, California. Nelson, at the time, was a U.S. Senator to Wisconsin. He took inspiration from the anti-war movement that was being led by college students around the United States. With this movement in mind, he hoped to take the energy of these protests and direct it towards the public’s growing consciousness of pollution.

Nelson hoped this would launch environmental protection onto the national agenda. Working with some coordinators, Senator Nelson and his team chose April 22, 1970, for what would become the first Earth Day. This date was primarily chosen as it fell between spring break and finals.

On that day, 20 million Americans (roughly 10% of the U.S. population at the time) took to the streets to rally for better care of the environment. This first event alone led to an agency and several environmental acts being passed.

In 1990, Earth Day went global. And in 1995, Gaylord Nelson received the Presidential Medal of Freedom for his service on behalf of the environment. 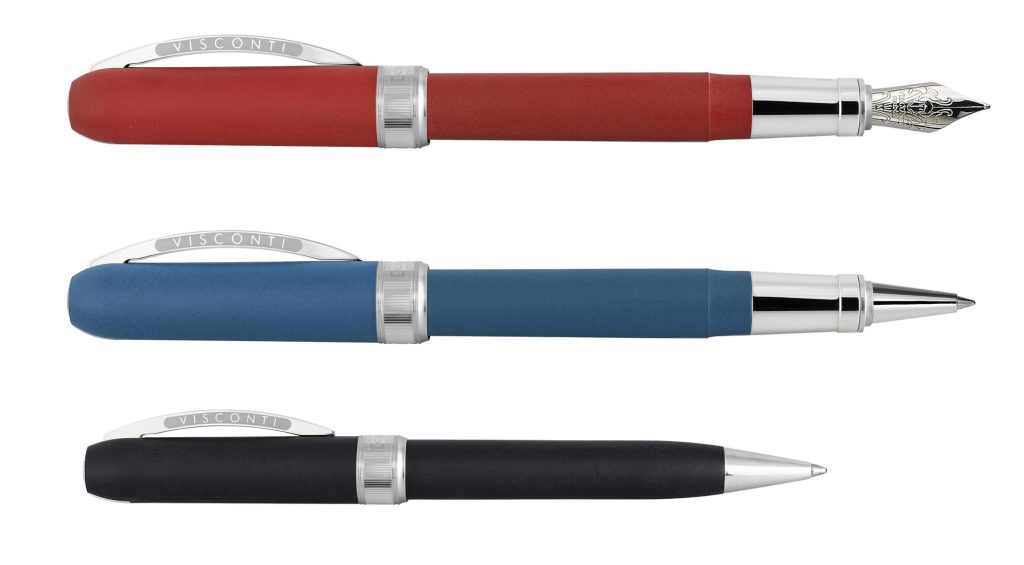 The barrel and cap of the pens within the Eco-Logic collection are created from a bio-plastic derived from hemp. This offers a durable material while being non-polluting.

The bio-plastic is obtained from the stem of the hemp plant, which provides a large quantity of cellulose. After the extraction from the plant, the cellulose is processed into the bio-plastic. Hemp is a great source of materials not only because of how much cellulose it yields, but because of its low environmental impact cultivation characteristics.

Each pen features a unique magnetic closing system, as opposed to the traditional “snap” closing system. This helps to ensure that the cap of the pen will become loose over time.
The Rembrandt Eco-Logic is available as either a ballpoint pen, rollerball pen, or fountain pen. Visconti Eco-Logic Fountain pens come with a steel nib, in sizes Fine, Medium, or Broad–and include a converter. Pens are packaged in an eco-friendly, hemp-based bio-plastic gift box. 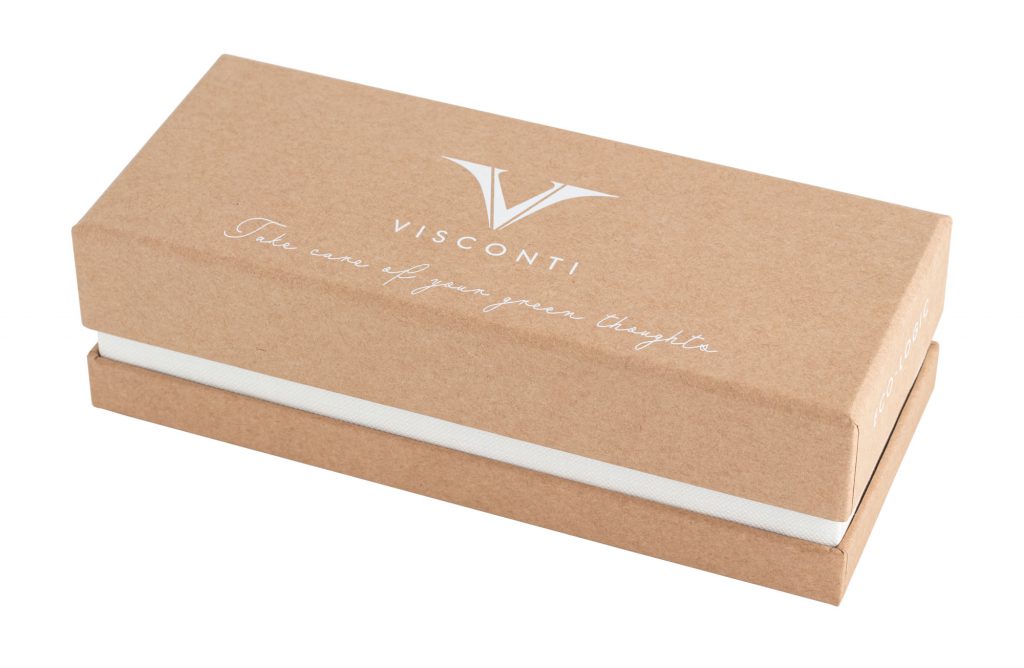